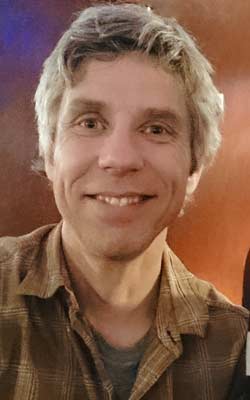 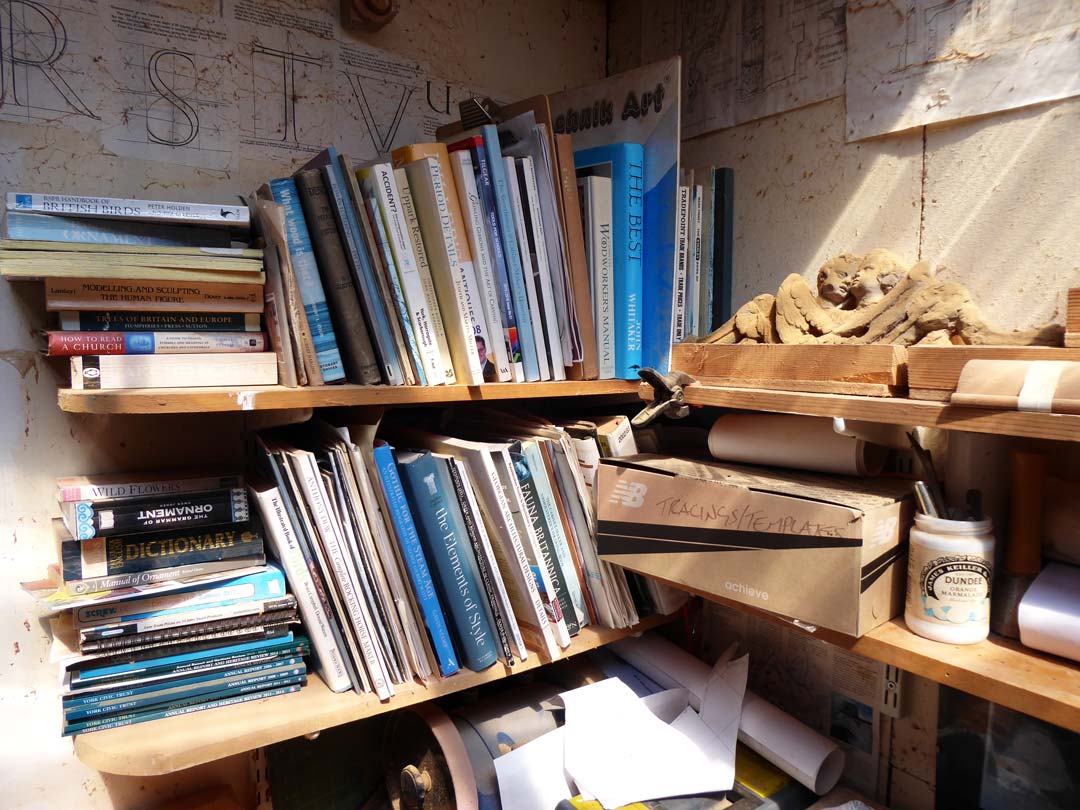 … apprenticed at the Dick Reid Workshop in York and went on to set up his own business in 2004. Previous to joining Dick Reid,  Iain worked for many years as an artist/craftsman in London and is a graduate of the Royal College of Art.

As an Architectural Wood Carver, Iain works closely with Architects,  Joiners, Cabinet Makers  and Interior Designers in making and restoring carved and shaped details ranging from mouldings to heraldic crests.

His grounding in the traditional skills as a Wood Carver are also utilized by contemporary designers and makers for more unusual projects such as making props for The History Channel and for galleries such as The Tate Modern and the Michelin Starred Amesta restaurant in London.

In 2016, Iain was invited to lecture on the conservation course at the Architects Association, London.

Iain regularly takes on one off design projects and commissions as well as gets involved in major building redevelopments and restorations.